Nestled in Wanaruah country lies a town, dotted with quaint tea shops in heritage listed buildings, threaded together by a brook that occasionally babbles too high.

Feel the energy, dark and rogue; it can not contain the stories, nor box them up inside four walls and a good tagline in the Maitland Mercury.

The Aboriginal name Murrumdoorandi refers to five – now four – rock formations, the meeting place, Five Fingers; this town has never fared so well as a meeting place for teetotallers, and it is more than the brook that babbles.

The wind whips up the valley, takes with it, icy flakes from the Worimi tops; blanketing hill-slopes that tower over the town, with dank air. It insulates noise which booms around the valley, so that Queenslanders will never hear the tales and toils of New South Welshmen. Should any sound skive the Liverpool Plains, it might tread Thunderbolts’ trail but the Kamilaroi crater at the top will catch it.

Down at the Hart, drunken rogues cackle against warped wallpaper in a shadow from the firelight; the haunting cries of Kid Hall are flung arpeggiated against thunderous skies; the town augments a chorus only sung and heard by bushrangers and bogeys.

But oh how the Wingen Maid had wailed, her broken heart ripped a seam in Burning Mountain as Bayaami turned her into stone and she cried tears of fire.

That fire still burns, moves the mountain over a steaming sulphuric coal seam which, like the brook, occasionally babbles too high. 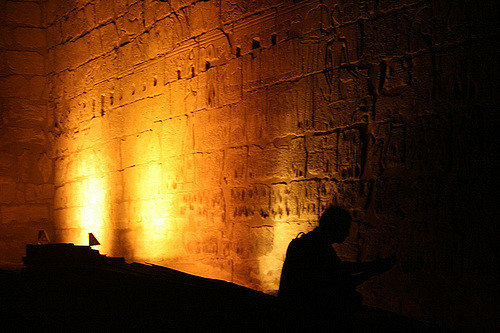 Creative ways of getting attention, by Loki, marketing genius.
Went sailing in the women's series race today with @beth.ashy .... Winds picked up a bit and we both felt sick and then the ladies decided to turn back... It was too strong for our little sleepy fox borrowed from a lovely guy at the Parua Bay Yachty. Anyway, then all of the boats (even the racing girls) came back in due to strong winds so pretty much, we came first for being the most sensible and coming in early haha! Learnt a whole new lot of tricks including, when the winds reach 30 knots, go home and drink wine and eat pizza!!!
Knackered puppy... Thank dog for the dog park!
I'm trialling a new antidepressant... This type is Irish Red Setter, brand name, Loki. It's a large dose at only 7 months old. Side effects include saying "nawww you're so frickin cute" a lot, as well as losing a sense of time and place due to patting, walking and running along beaches (knee permitting).
Thank you fren @ashleighshere for my fave book evah ❤️😍📚👹🕷️🧟‍♂️ with this edition featuring the terrifying #mollyakathingofevil 🐕🐶🐾 @stephenkingofficialpage
Hello writers! Myself and @deliabongo aka the great Vivian Thonger are running a Microfiction Magic workshop and YOU are encouraged to come along! @oneonesixwhangarei on 10th April. See the poster for details!

The Literary Gangster | Dare To Write

Leave a reply for The Literary Gangster

This site uses Akismet to reduce spam. Learn how your comment data is processed. 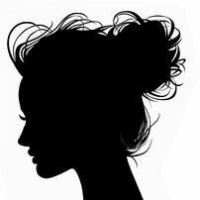 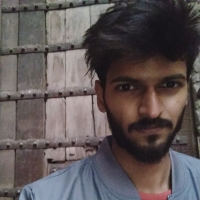 "become the stars within you"